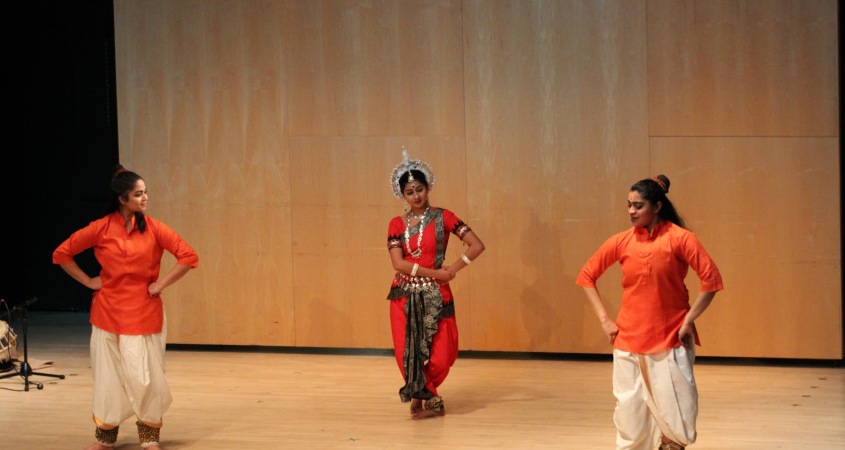 The Indian Classical Arts Society at the University of Massachusetts Amherst performed “Sita Haran” at Bezanson Hall on Saturday, Feb. 23. The show was about retelling an epic story from the ancient Hindu text, Ramayana, about the abduction of Sita by the king of Lanka, Ravana.

The show was a compilation of acts performed in various Indian dance forms—Kathak, Odissi and Bharatanatyam—and music forms that were adapted from different parts of North and South India. The dancers were accompanied by live musicians from UMass Amherst and the Greater Boston area.

Ilina Shah, president of the Indian Classical Arts Society, said, “Sita Haran was a perfect story for this show because it was a short enough excerpt from the Hindu epic Ramayana which has been interpreted by dancers from many Indian classical dance and music forms. Each dancer and musician could develop their own unique take on the character they were playing.”

All of the artists have been trained in their music and dance styles for over five years. The acts that were performed through the evening were self-choreographed and took inspiration from set compositions that have been established in these varied dance forms. The use of live music and different facial expressions helped bring out the story and showed the creativity the artists used to execute the story. Sita Haran represented the diversity and relevance of mythology this is prevalent in Indian society.

END_OF_DOCUMENT_TOKEN_TO_BE_REPLACED 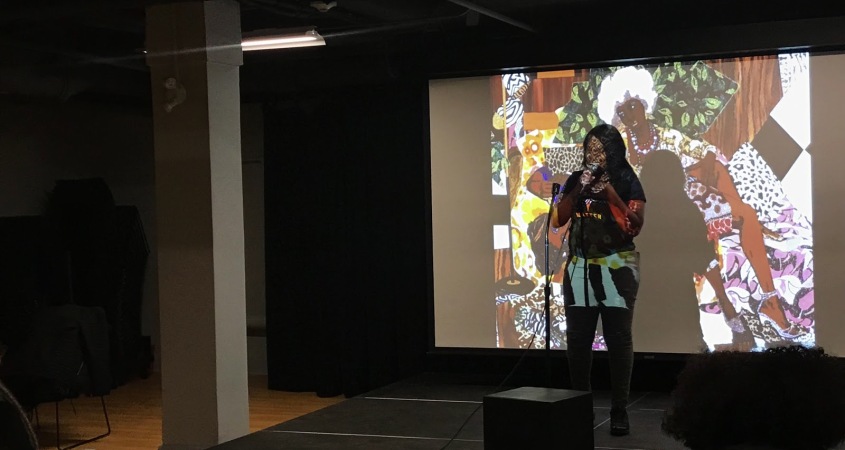 On Friday, Feb. 22, the Black Student Union and the
University of Massachusetts Amherst chapter of the NAACP gave students of color a space to celebrate Black art. The event, “Celebration of Black Art” was held in the New Africa House Theatre from 5 p.m. to 9 p.m.

“It’s a chance to have people celebrate themselves,” said Marquise Laforest, president of BSU.

At this event, students of color had the opportunity to share their art — whether through poetry, rap lyrics, or singing.

END_OF_DOCUMENT_TOKEN_TO_BE_REPLACED 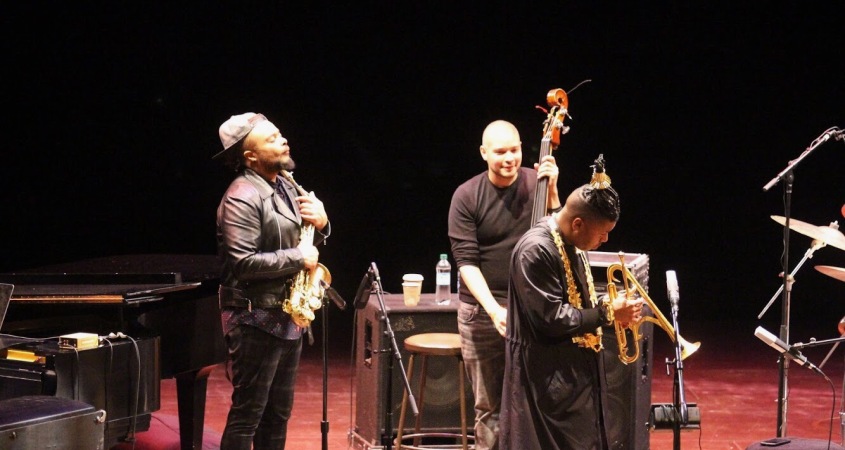 This Valentine’s day, the University of Massachusetts Amherst Fine Arts Center was welcome to a special performance by New Orleans trumpeter and composer Christian Scott aTunde Adjuah and his quintet.

Performing in the Bowker Auditorium, Adjuah’s Feb. 14 concert came at the end of a week-long tour across the Pioneer Valley through the Billy Taylor Endowment for Jazz Residencies, teaching and working with local high school and Five College students in masterclass workshops and one-on-one student critiques.

END_OF_DOCUMENT_TOKEN_TO_BE_REPLACED 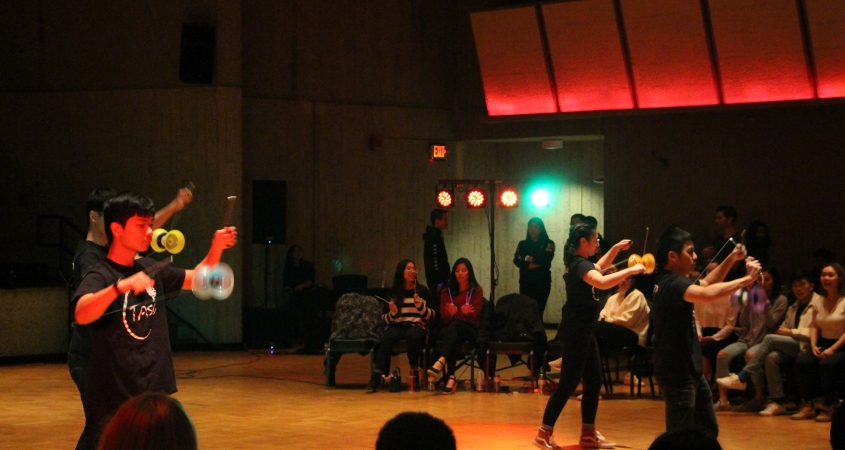 On Friday, Feb. 8, The University of Massachusetts Korean Student Association hosted its second annual “Streets of Seoul” performances in the Campus Center Auditorium.

Close to around 300 students from across the Five Colleges were in attendance, filling up the auditorium wall to wall. As the night went on, Korean pop blared from the speakers as friends grouped around roundtables adorned with miniature trees with white Christmas lights.

Audience members and performers had the chance to grub on an assortment of Korean street food, ranging from Kimchi fried rice and spicy rice cakes to chicken wings and pork fried dumplings.

END_OF_DOCUMENT_TOKEN_TO_BE_REPLACED 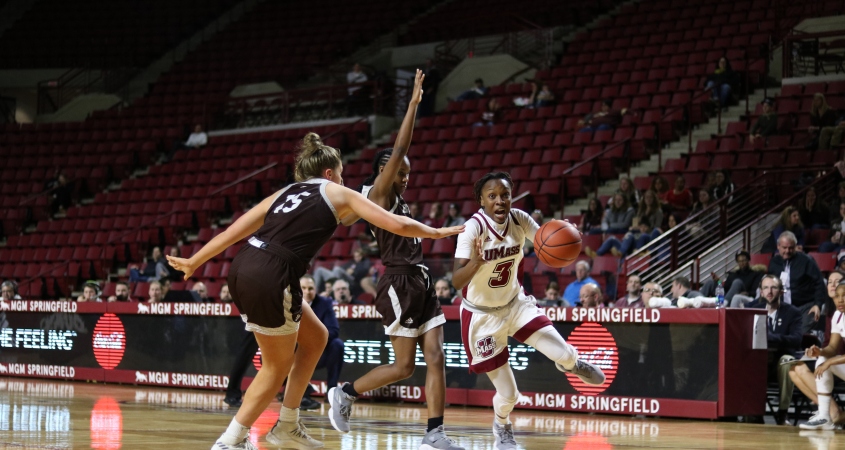 University of Massachusetts Amherst women’s basketball team faced off against St. Bonaventure on Saturday, Jan. 26. The UMass Minutewomen started off to a great start, making layups, retrieving rebounds, and playing solid defense. Despite the St. Bonaventure Bonnies making great runs, the Minutewomen fought to either keep their lead or to stay within single-digits of the Bonnies.

In the fourth quarter, the game’s dynamic shifted when the Bonnies made crucial plays to make it on top. The game ended with a one-point deficit—64 to 63 Bonnies—leaving the Minutewomen with an upsetting loss. Turnovers, missed easy layups, and several fouls got the best of the Minutewomen.